Oman officially the Sultanate of Oman, is an Arab country in the southeastern coast of the Arabian Peninsula. Holding a strategically important position at the mouth of the Arab Gulf, the nation is bordered by the United Arab Emirates to the northwest, Saudi Arabia to the west, and Yemen to the southwest, and shares marine borders with Iran and Pakistan. 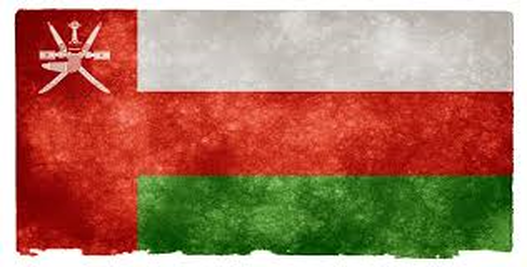 Some of the important facts about Oman 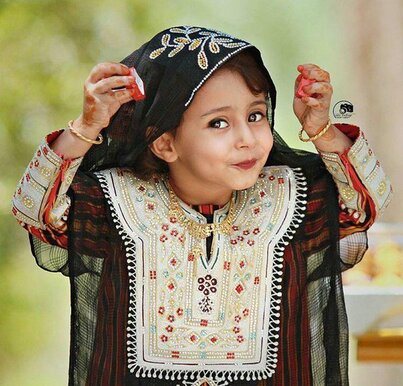 Oman is one of the more tolerant Muslim countries in the region, but it is still conservative.
Women are NOT expected to cover their hair, but it is socially not acceptable to show cleavage or thighs in public.

Public display of affection should also be avoided.

At private beaches attached to hotels, it is acceptable to wear bikinis for women, but usually not thongs.